As a child, Jennifer Sims copied every illustration of people and sea creatures from Homer’s Odyssey, designed intricate, imaginary houses, drew animals and sketched people when they weren’t looking. Particularly entranced by animals, she copied paintings of horses by the masters, creatures from Aesop’s fables, and her own beloved cats.She majored in political science at Oberlin College and went on to get her doctorate. As her career took her into the world of intelligence and national security policy, Jennifer’s life expanded to include husband and kids. Her love for the quiet, unobtrusive practice of art, however, continued.Jennifer has studied with Lynne Donovan, Lilla Ohrstrom, taken sculpture from Goksin Carey, and a workshop with Laura Hazard Clark. She took classes in Connecticut from artists such as Jack Montmeat and Hollis Dunlap.She is also writing a book titles Intelligence in International Politics from the Spanish Armada to Edward Snowden. 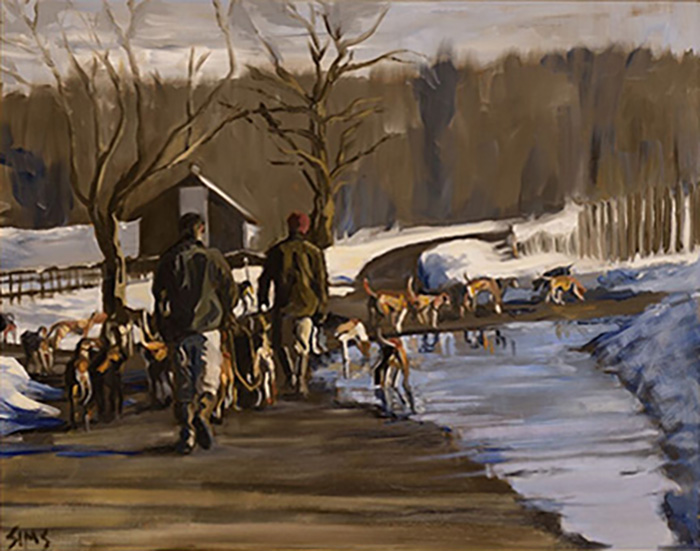 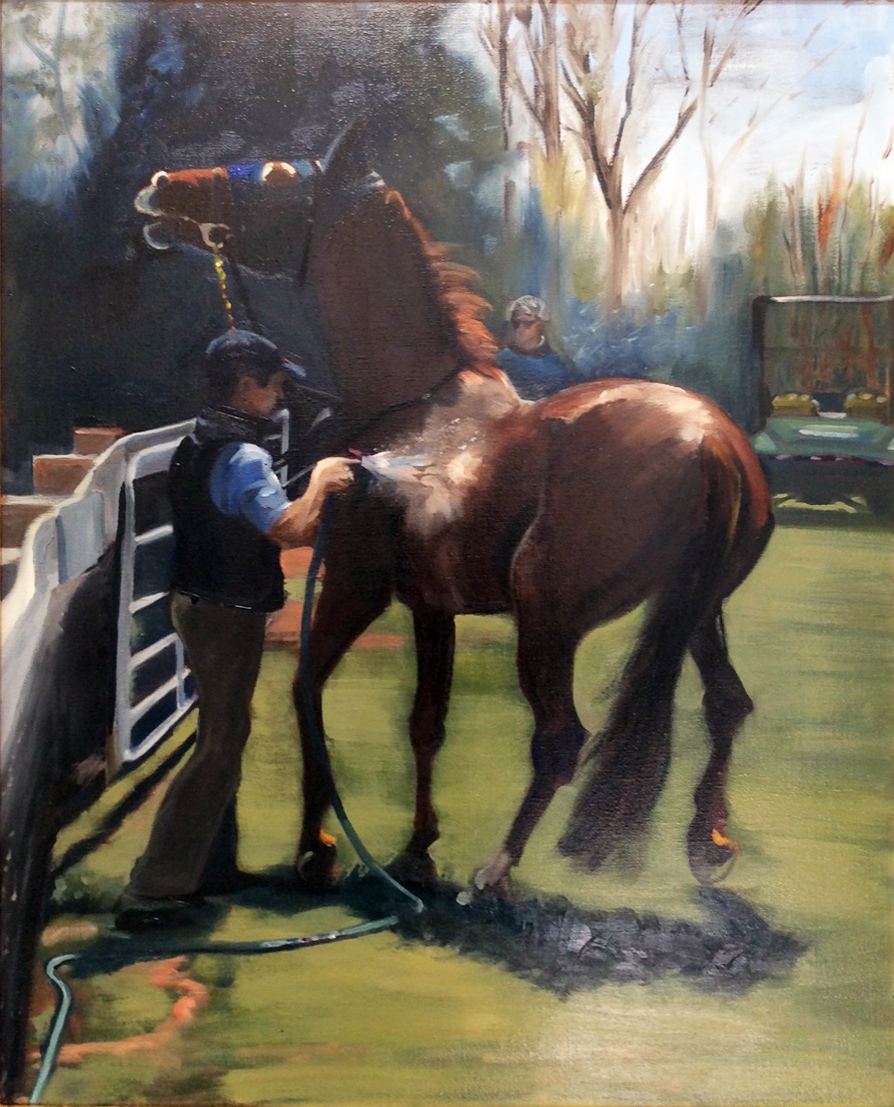