Michael Heufelder is a veteran, who served in front of the front lines in Iraq and Afghanistan.

Since his return from an extended service, where he went above and beyond his original call to duty, Michael has used the arts for self-induced therapeutic purposes.

Art therapy is a particular interest of mine, so I was stuck to meet this amazing man, who so beautifully lives the benefits of self -heeling through the arts.

Michael now captures peace with his iPhone, implementing similar strategies of focus and timing that he needed in his life as a warrior. He also spends hours burning detailed wood carvings of animals to allow himself a reason to focus for long intense periods of time. His astute training in observation shines in his artistic endeavors. He has found a new way to use the skills he developed as a soldier and beautifully he captures peaceful moments transforming them into images he can share with you.

Michael’s work caused me to reflect on how very close war and peace really are. Getting to know him has heightened my respect and gratitude for his efforts that were made at his personal psychological expense. I want to show support for his healing efforts and help his artwork be even more affective than acts of war. (time will tell if such a thing is possible.)

Gomer Pyles not only approaches life with gentleness and imagination, he also has a lovely sense of humor. Part of healing is having a sense humor. I hope you will all enjoy the intelligent paradoxes in many of Gomer’s titles, which often shed an understanding and incite along side his wonderful photographs and wood drift sculpture. Gomer walks his own path. So much so that he walked here from California a long time ago with his baby {Jamie} you may have heard her play music and his walking stick, which has its own story, {viewable over there}

While Gomer never fought in a war and has even falsely been called a hippie {you will have to have him explain why that is false} I felt he had both an extreme contrast to Michael, yet remarkable similarity.

Gomers father was a veteran of World War 2 and his purple heart is displayed here tonight in beautiful driftwood hands carved by Gomer. Both Michael and gomer explore similar media in different ways.

Gomer writes with his left hand, an adaptation resulting from a stroke some years ago and Michael writes, as he seems to think in a systematic, calculated confident manner.

Both men are keen observers of nature and there surroundings.

Most importantly both seek Peace and I am interested in facilitating peace and healing. 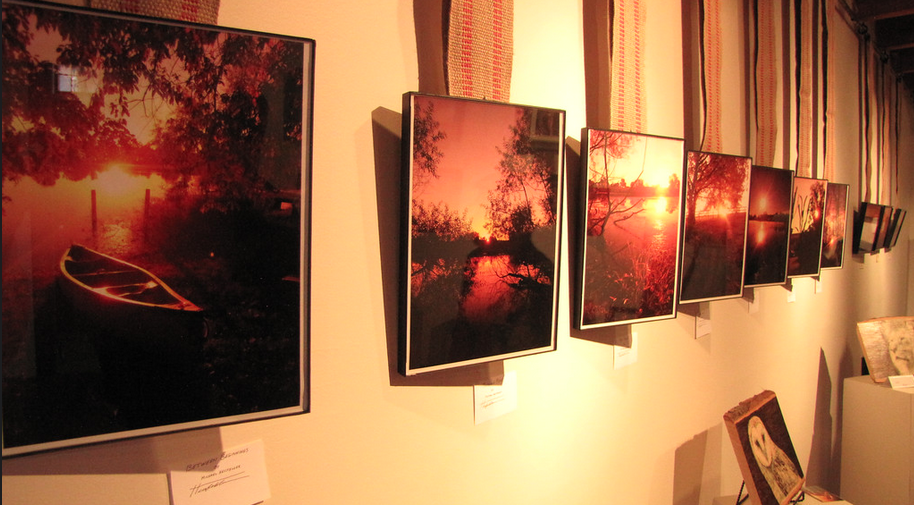 A selection of Michael Heufelder’s work. 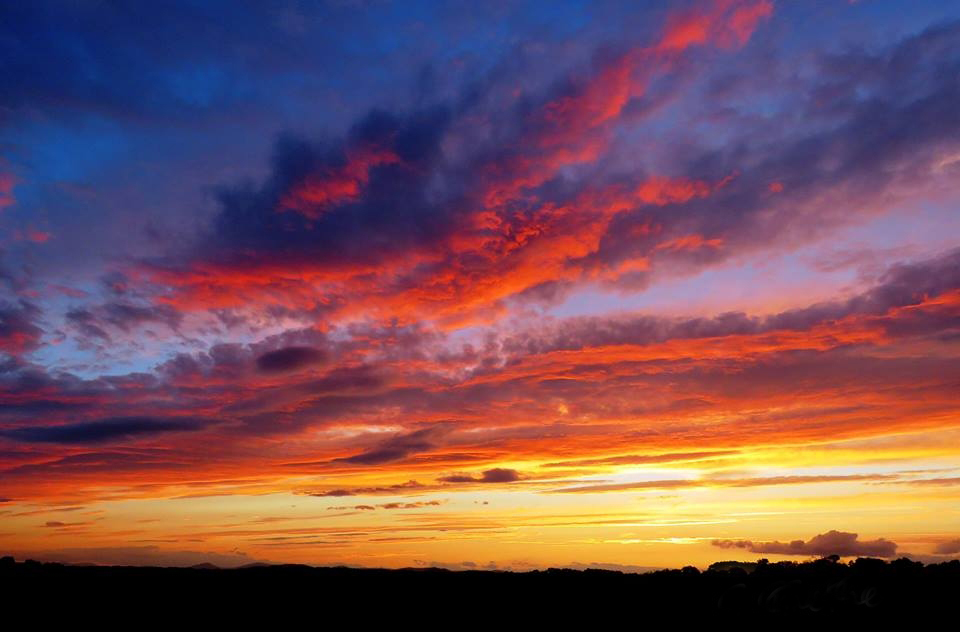